Urban Heritage: What is it? Whose is it? Who defines it?

Simulizi Mijini/Urban Narratives is an interdisciplinary inquiry into urban heritage in Dar es Salaam, Tanzania, and Berlin, Germany. Through artist residencies, student exchanges and discursive events, the project has developed a more inclusive approach to urban heritage –embracing multiple voices and supports diverse readings of urban environments from a ‘bottom-up’ perspective (also called ‘from below). Two summer schools, 10 artist residencies and a symposium in Dar es Salaam have already taken place to start discussing the topic, and unprecedented bridges have been created between the two cities: by connecting contemporary cultural actors, and by proposing a re-reading of shared urban histories.

Simulizi Mijini culminates with a two-day international conference at the TU Berlin (16-17 March 2017) and a companion exhibition at ZKU (17-26 March 2017), along with other cultural events (tours, magazine launches, workshops).

At the Berlin conference, we will focus on heritage ‘from below’ –urban history as it is lived, represented and transformed by local communities in diverse geographical and cultural contexts. Speakers will address political ramifications and power struggles related to heritage; they will introduce the failures and solutions of various activism projects, especially in postcolonial contexts, and will debate contemporary tensions and future strategies for interventions, through two roundtable discussions at the end of each day. Many of the guests organise grassroots movements around the world, demanding a more inclusive approach to heritage, redefining how places in the built environment are valued and preserved. From this standpoint, the role of research and scholarship must be questioned as well.

This project is funded by the TURN Fund of the German Federal Cultural Foundation. 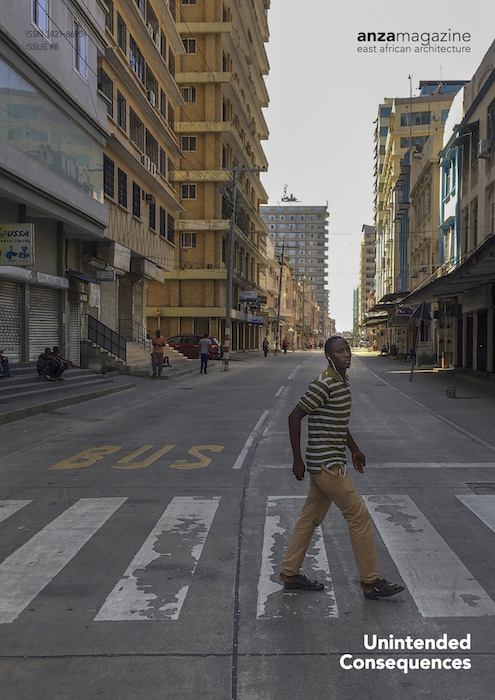 More information about the artists and events here: www.urbannarratives.org/art 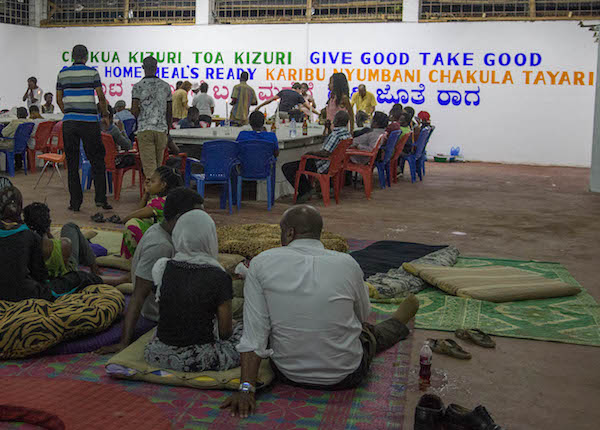 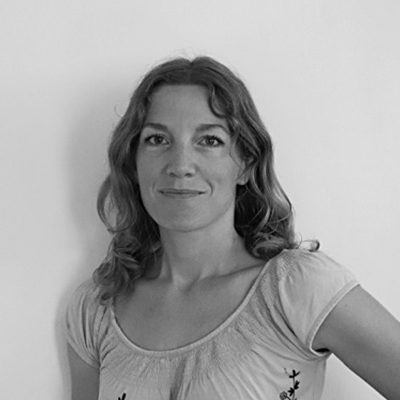 Annika Seifert is a lecturer in architecture at the University of Applied Science Lucerne. As a researcher at the Habitat Unit ... END_OF_DOCUMENT_TOKEN_TO_BE_REPLACED 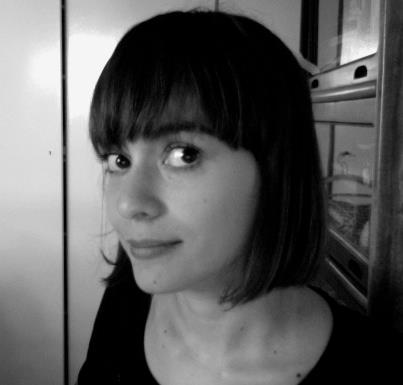 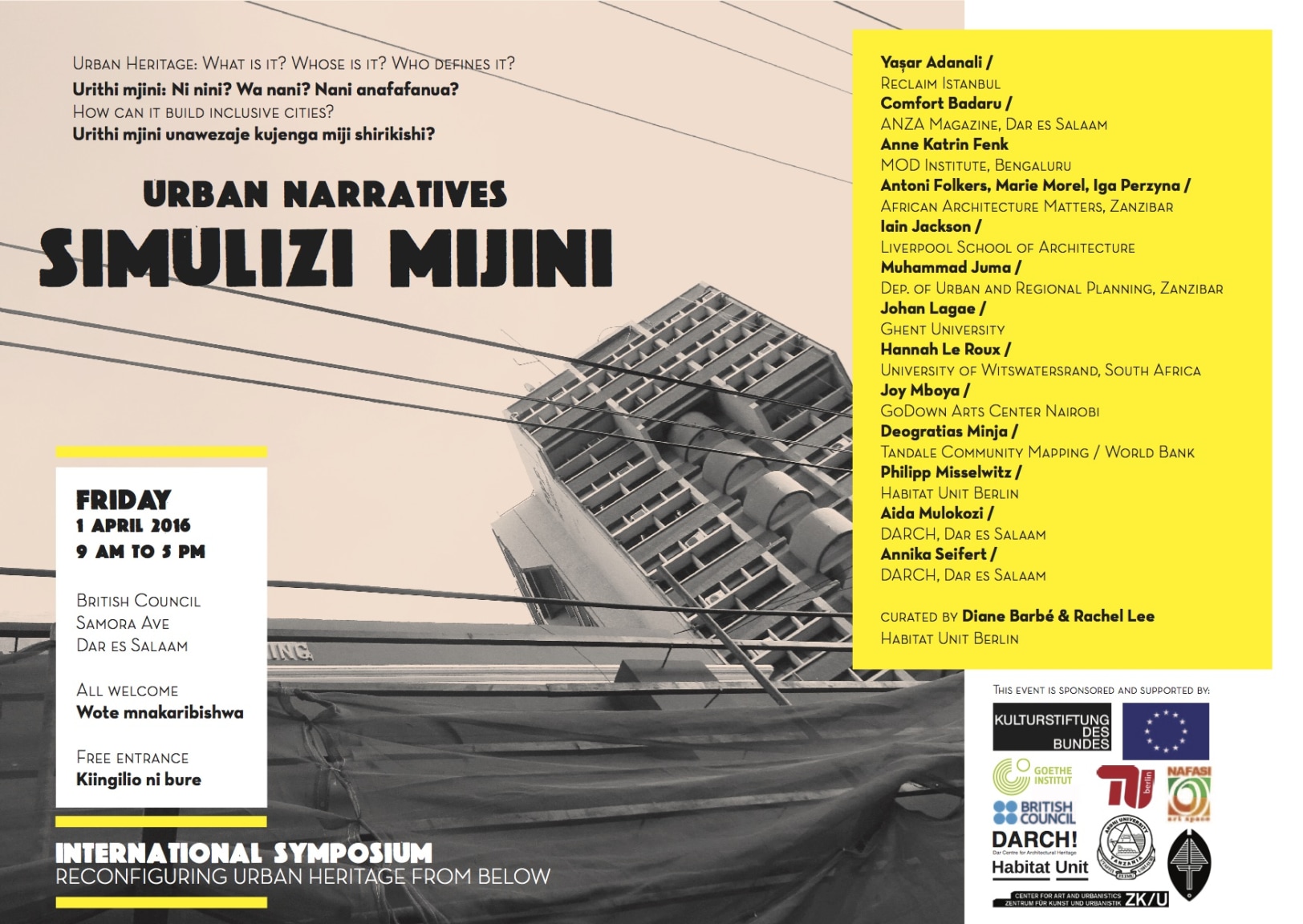 Urban Heritage: What is it? Whose is it? Who defines it?

How can it build inclusive cities?

The Dar Centre for Architectural Heritage (DARCH) in collaboration with the Technical University Berlin and the Architects Association of Tanzania have the pleasure of inviting you to participate in the International Symposium Simulizi Mijini / Urban Narratives. We will present international examples of inclusive heritage practices and discuss their relevance for the context of Dar es Salaam.

We will be delighted to welcome you to the event! Free Admission. RSVP to darch . tz @ gmail . com (no spaces)

This project is funded by the TURN Fund of the German Federal Cultural Foundation.

Yaşar Adnan Adanalı worked on development planning, research and management in London, South America and Tanzania. Yasar coordinated the Istanbul Forced Eviction Map, which was first exhibited at the International Architectural Biennale Rotterdam and at the Open City Istanbul Exhibition. Yaşar is co-founder of the independent urban research institute Beyond Istanbul. He is a voluntary member of One Hope Association (Istanbul) and keeps blogs such as Reclaim Istanbul and Mutlukent (Happy City).

Comfort Badaru is a graduate from Ardhi university’s architecture degree. She is a co-founder and editor of ANZA magazine in Dar es Salaam, the first architecture magazine for East Africa, which has gained wide exposure in Europe and East Africa. She has been selected to pursue a masters’ degree in Urban Management at the Technische Universität in Berlin in 2016-2018.

Walter Bgoya is the managing editor of Mkuki na Nyota, an independent scholarly publishing company in Dar es Salaam, and chairman of the international African Books Collective. From 1972 to 1990 he directed the Tanzania Publishing House, which played a major role in making Dar es Salaam a center for progressive intellectuals from around the world.

Antoni Folkers, Iga Perzyna and Marie Morel are part of the team of African Architecture Matters, a not-for-profit organization founded in 2010 by Antoni Folkers and Berend van Der Lans. Together, they have worked on the Ng’ambo Tuitakayo project, exploring issues of urban regeneration and using intangible heritage practices as a tool for urban planning in Ng’ambo, the lesser known part of Zanzibar Town.

Iain Jackson is a Senior Lecturer, BA Director of Studies and architect at the Liverpool School of Architecture. Focusing on the history of architecture in postcolonial nations, he directed a research program on the notion of modernism within India, specifically in Chandigarh. As part of Envisioning the Indian City: Spaces of Encounters, an augmented reality app was created for the city of Kolkotta which intends to to re-imagine the city and its population and open a platform for discussion on urban heritage.

Muhammad Juma is an architect and urban planner from Zanzibar. He has worked as a consultant for the UNESCO World Heritage Centre in Paris in the field of conservation in Africa and contributed to developing the Historic Urban Landscape recommendations for sustainable management of urban heritage. He is currently the Director of Urban and Rural Planning in the Zanzibar Islands (DoURP) and is engaged in the preparation of a new land reform and Spatial Framework for the Zanzibar Islands.

Johan Lagae is a Professor at Gent University and currently teaches 20th century architectural history with a focus on the non-European context. He has conducted research on urban and architectural heritage in Kinshasa, DR Congo, and has led the European Architecture beyond Europe between 2010 and 2014, which allowed the creation of an international community of scholars from more than 15 European countries and partner countries, such as Australia, Argentina, Algeria and Israel.

Hannah Le Roux teaches, practices, curates and writes about architecture at the University of Witwatersrand, Johannesburg. Her current research, lived modernism, is based on the observation of change in time of modernist spaces, and proposes and maps designerly practices that catalyze the social appropriation of space.

Deogratias Minja is a consultant for the World Bank and collaborated with Kenya-based NGO Groundtruth to document the resources and features of Tandale, a partly informal neighborhood of Dar es Salaam, via open street map. A community-based blog and mapping programme which can be visited here.

Philipp Misselwitz is an architect and urban planner based in Berlin. He received his PhD from Stuttgart University for research on socio-spatial development within urbanised refugee camps. He is currently the Chair of Habitat Unit at the Institute for Architecture of the Technische Universität Berlin – a globally networked research and teaching centre focused on the study of urbanisation processes in the Global South. His current research focuses on user-driven urban development processes and co-production in housing in the Global South, rural urbanisation processes, translocal spatial production as well as transdisciplinary teaching methodologies in the urban design field.

Annika Seifert is initiator and coordinator of the newly founded heritage management and architectural preservation think tank DARCH!, made possible by a grant by the European Development Fund. Since 2010, she has worked for the Goethe-Institut Tanzania, developing and coordinating the project series Global City – Local Identity, which looks at rapid urban development and the phenomenon of a cultural identity crisis in east Africa. Her current research in the field of urban heritage and city development in East Africa and the global south is also the subject of her PhD thesis.