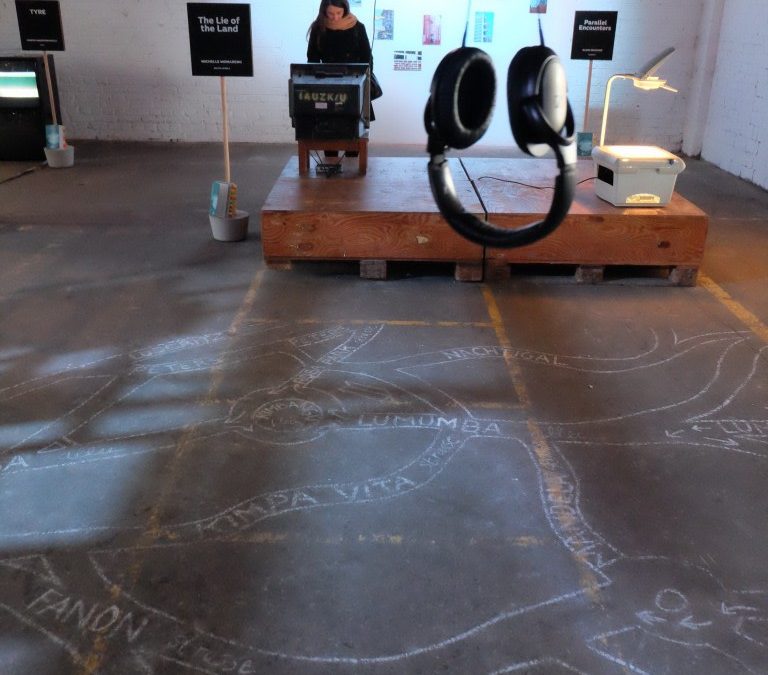 Patrick Mudekereza lives and works in Lubumbashi, in the Democratic Republic of Congo, where he is an opérateur culturel. He runs the artistic association Rencontres Picha, and has opened an art centre and organised four Biennales for photography and video. 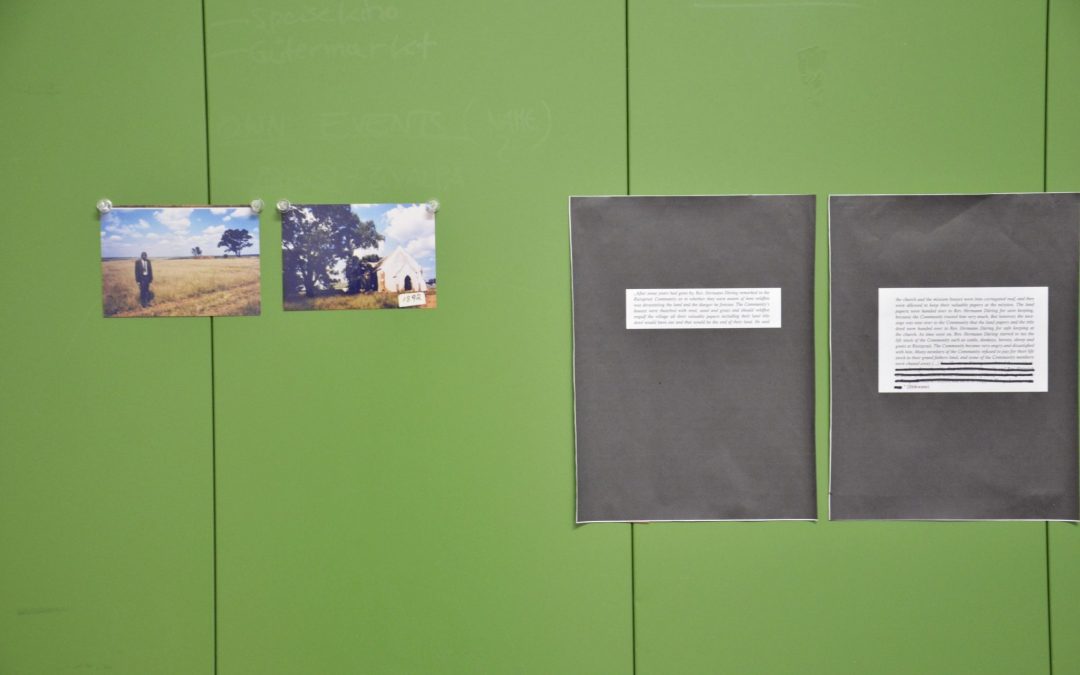 The Lie of the Land is an inquiry into the role of German missionaries in forced evictions around Johannesburg, South Africa, in the 1960s. It reveals the contradictions in historical narratives that lie in archives. 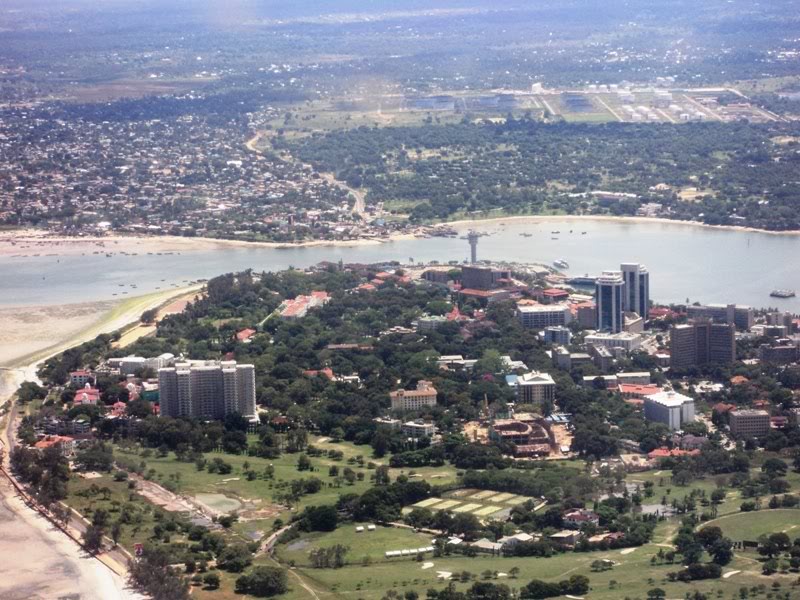 A selection of readings questioning Northern epistemologies in urban studies and aiming to “decolonize” academic discourses about African urbanism. 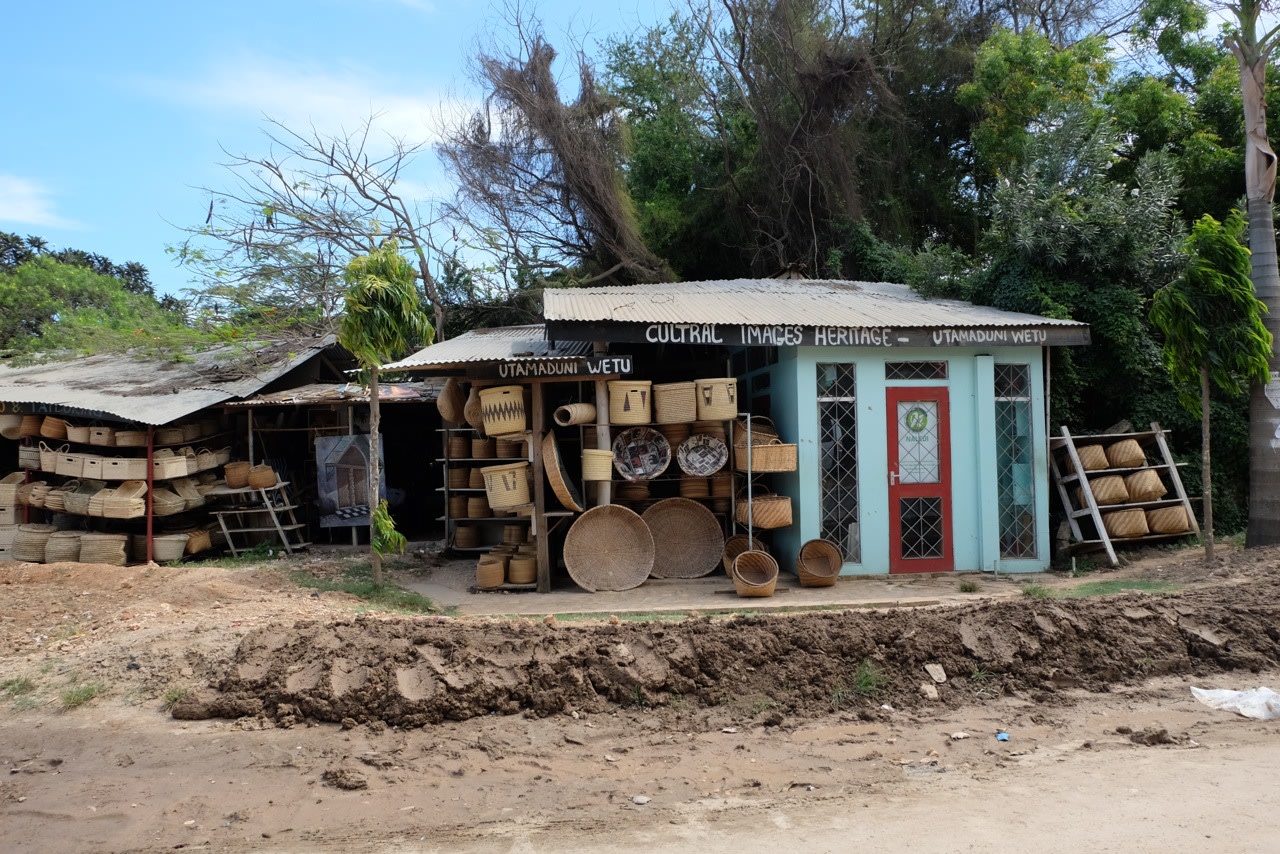 Heritage in the context of global urban studies

Simulizi Mijini has a comparative, empirical approach to global urban studies, to go beyond Eurocentrism and make room for voices from the Global South.